[This article was originally published in the Jan/Feb 1970 edition of Pioneer Magazine.] 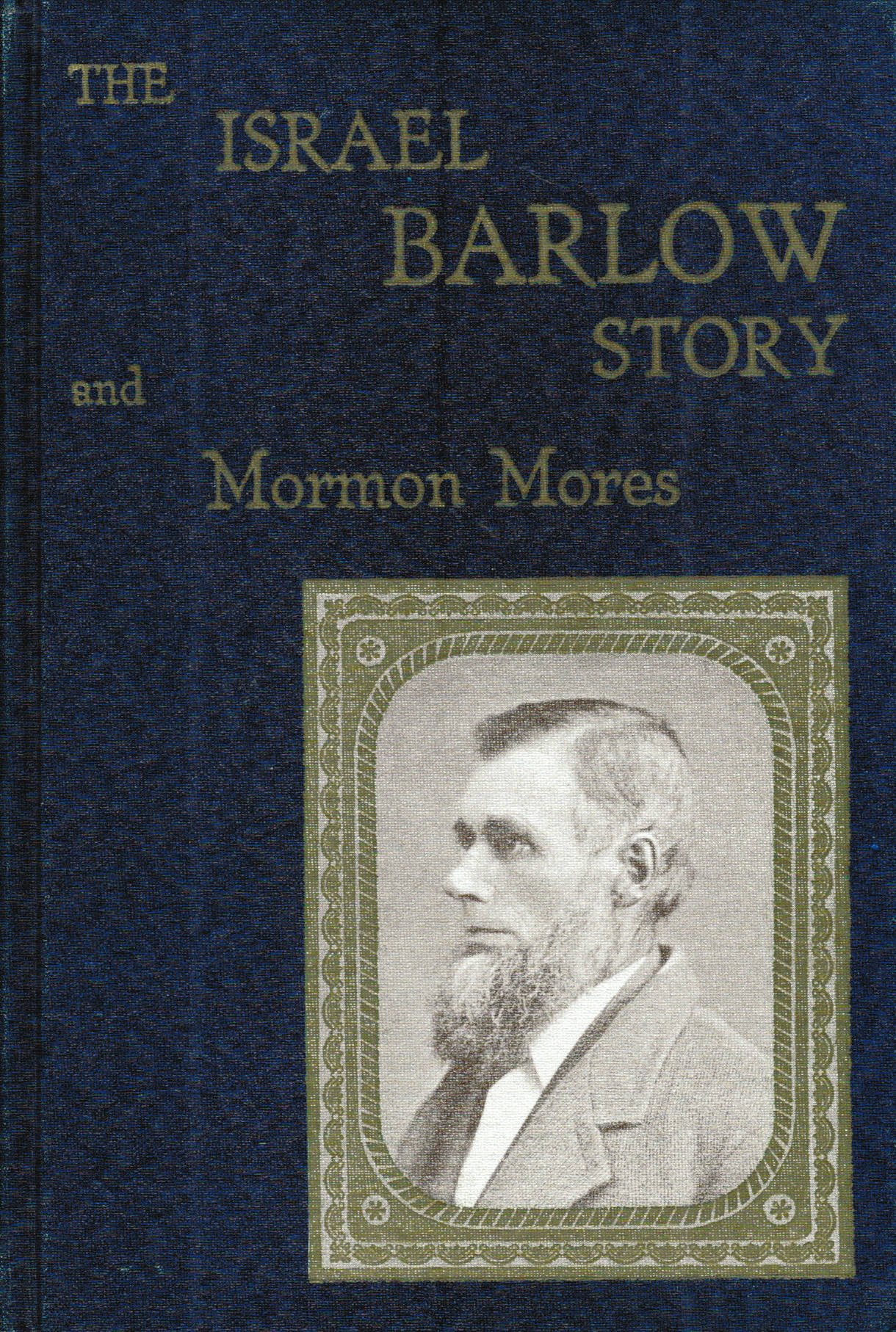 This biography of a great Mormon leader, missionary and frontiersman is the result of the masterful efforts of a closely-knit family organization and, more particularly, the inspired dedication of the author and compiler, Ora Haven Barlow.

Israel Barlow, a native of Massachusetts, heard the message of the restored Gospel at 26, two years after the formal ushering in of this dispensation and the organization of the Church of Jesus Christ of Latter-day Saints. He quickly became a staunch adherent and was an active participant of the migrations and peregrination of Mormon frontier movement.

He was a member of the original organization of the First Quorum of Seventy and was an effective church and community leader throughout his life. Mormonism was an integral part of his life and has been for the majority of his over 9000 descendants whose names are systematically enumerated in the final 125 pages of the book. In addition to being a historical portrayal of Mormon mores, it is a genealogical masterpiece.

The format of the volume is most attractive, print and paper being conductive to eye hygiene. It is well documented and contains many quotes and prized letters as well as interspersions of original poetry by the author. The end papers depict the 20 journeys of Israel Barlow in various parts of the United States and to Liverpool, and also the many Barlow and Barlow-related home locations in Bountiful, Utah. This is a volume that can be read and re-read with new interest by historian, genealogist and layman.