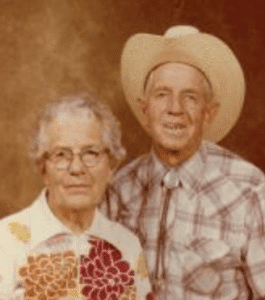 Donald Clark Swapp, 83, died June 11, 1980 in Kanab. He was an active member of the red rock chapter of the Sons of the Utah Pioneers.

Self-employed as a rancher and stockman. Past president of the Utah Racing Association and president of the Kanab Irrigation Company. Served on the Kanab town board and was an active high priest in the LDS Church. Noted for winning race horses for many years.

Funeral services were conducted June 14 at the Kanab First Ward. Interment was in the Kanab City Cemetery.