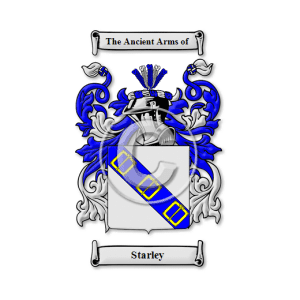 Rulon F, Starley, 93, a member of the pioneer chapter of SUP, died September 25, 1989. He was reported to be the oldest living Life Member of SUP prior to his death, Life Member No. 5. He was a banker by profession, commencing as bookkeeper for the Delta State Bank in 1931. He was an examiner for the Utah State Banking Commission. He was appointed State Bank Commissioner in 1935 and was a member of the Executive Committee of the National Association of Supervisors of State Banks. He was a director of Commercial Security Bank in Ogden. He held many positions in civic importance in Ogden including the Chamber of Commerce, Kiwanis, and National Urban Renewal Committee of the Mortgage Bankers Association. He is one of the organizers and planners of the SUP Life Membership program.