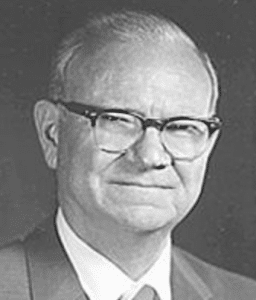 Mr. Stapley was extremely active in civic affairs and in his business life. He was a member of the board of the Central Arizona Project Association, Theodore Roosevelt Council of the Boy Scouts of America and other civic activities.

He held leadership positions in the Church of Jesus Christ of Latter-day Saints priesthood quorums and was a member of the Rotary Club for 50 years and received distinguished service awards from the clubs in Mesa and Phoenix.