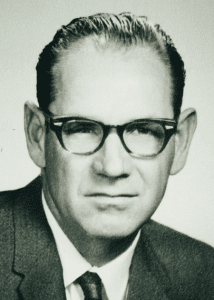 roy ariel sorensen, 84, died May 2, 1980 in a Salt Lake City hospital. He was an active member of the temple fork chapter of the Sons of the Utah pioneers.

Worked for Utah Power and Light Co. for 33 years prior to retiring in 1961. Belonged to the cache valley geological archaeological society, was active in scouting and a veteran of World War I.

Funeral was held at the Preston North LDS Stake Center.