The Church Historian’s Press announced the online publication of seventy-five additional discourses by Latter-day Saint leader and poet Eliza R. Snow, dating from January 1870 to October 1873. Transcripts of discourses from 1868 to 1873 are available for free to the public at churchhistorianspress.org/eliza-r-snow.

The year 2020 marks the 150th anniversary of Utah women being the first in the nation to vote. The 1870–1873 discourses of Eliza R. Snow highlight her encouragement of women to become involved in civic affairs—to speak up and make their voices heard—and to vote. During this time, women gradually increased their ecclesiastical, economic, and political activity.

At a meeting in the Salt Lake City Fifteenth Ward on 6 January 1870, Snow said she “felt that the Ladies of Utah had too long remained silent while they were being so falsely represented to the world, felt it was high time that we should rise up in the Dignity of our calling and speak for ourselves.” A week later, nearly six thousand women gathered in the old tabernacle in Salt Lake City to protest proposed federal legislation restricting their religious freedoms. Utah women were granted suffrage the next month. 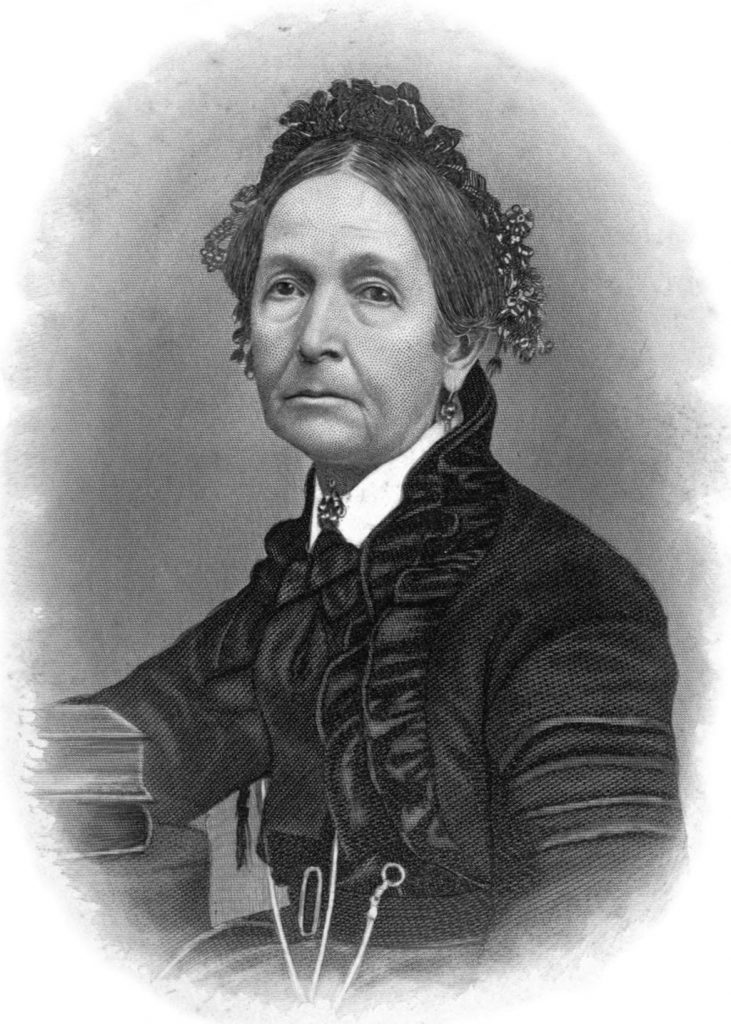 Lead historian and editor Jennifer Reeder said, “This is a pivotal point for Latter-day Saint women. Under Eliza R. Snow’s tutelage, they began to represent themselves as strong, vocal women who understood their constitutional rights.” Snow’s public speaking became a catalyst to encourage other women to speak—and is an impetus for us today. Reeder added, “We need to be active in civic affairs, and most importantly, we need to vote.”