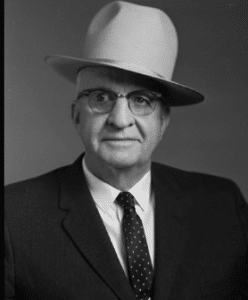 He received his education in Provo city schools and moved to Wasatch County and operated a ranch which his father left to him for 30 years, raising turkeys and farm produce. After their marriage they lived in Charleston and in 1936 they moved to Provo.

Mr. Scott won many awards for horsemanship at the Utah State Fair and awards for raising seed potatoes and turkeys. One of his turkeys was selected and sent by the Utah Turkey Growers Association to the president of the United States.

He was an active member of the George Albert Smith sons of utah pioneers chapter and helped bring many of the old buildings to the Pioneer Grounds at Sowiette Park in Provo. He was a member of the Republican Party and served as a county delegate and other offices in the district.