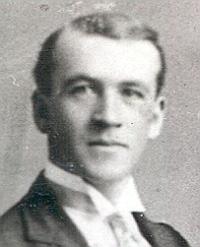 He was former president of the Box Elder Farm Bureau, the 4-H Club supervisor and director and an alumnus of Brigham Young College of Logan and Brigham Young University of Provo.