The first of the British Saints to join the Church did so by accepting baptism in the River Ribble, beginning in July 1837. The river runs along the bottom of Avenham Park in Preston, Lancashire. Those first baptisms were performed in the general area seen here. In 1992, President Gordon B. Hinckley did much to remind the Saints of the importance of this region by announcing the Preston temple, the second such structure in england. He dedicated that temple in 1998. The temple is actually situated in nearby Chorley. 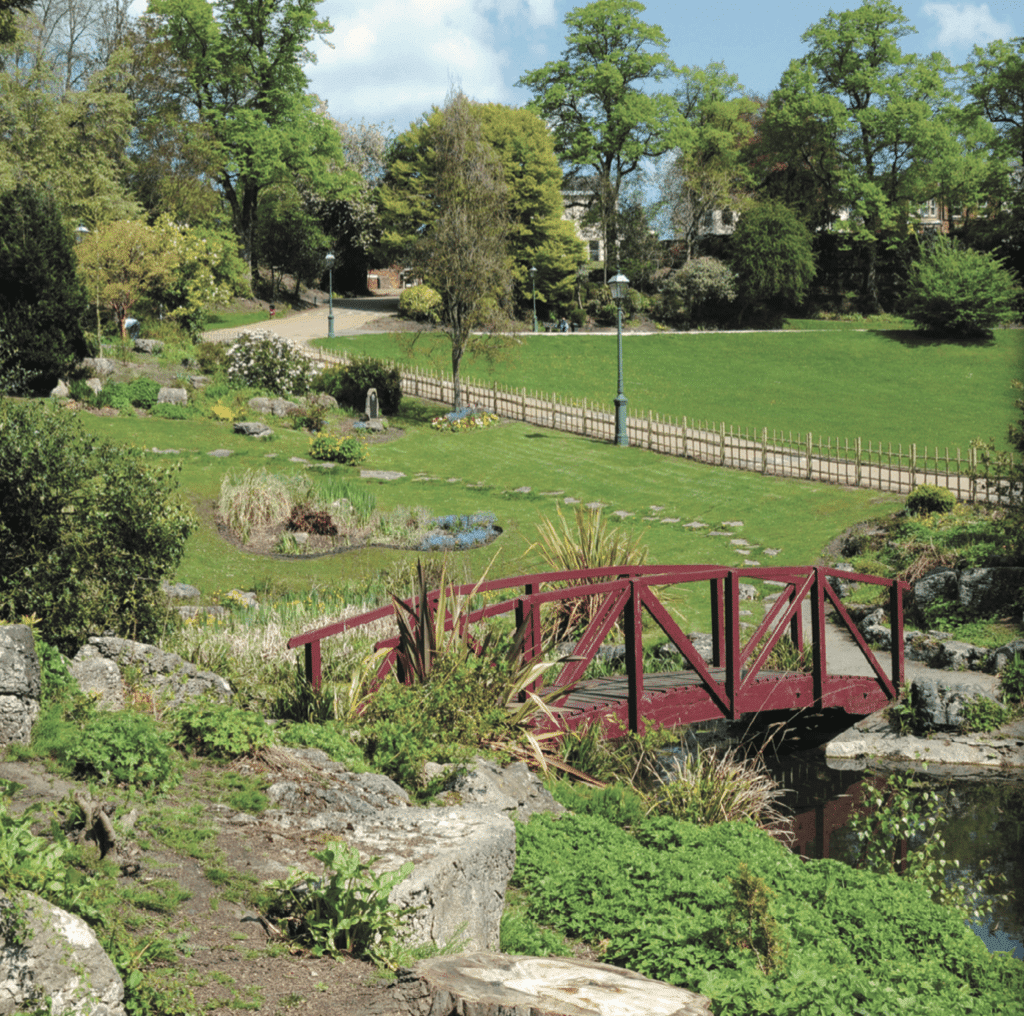 In Preston, Lancashire, Avenham Park is a beautiful site of historic significance to Latter-day Saints and their history. Within the park is a fenced garden with three plaques that commemorate historical events in the area. One of those plaques, placed in 1987, is known as the Sesquicentennial Plaque. The title reads: “First Latter- day Saints in Great Britain.” The text tells of the first baptisms in the British Isles that were performed on July 30, 1837, in the nearby River Ribble. The other two plaques tell of the “missionary Oak” and British Converts within the context of this historic area. 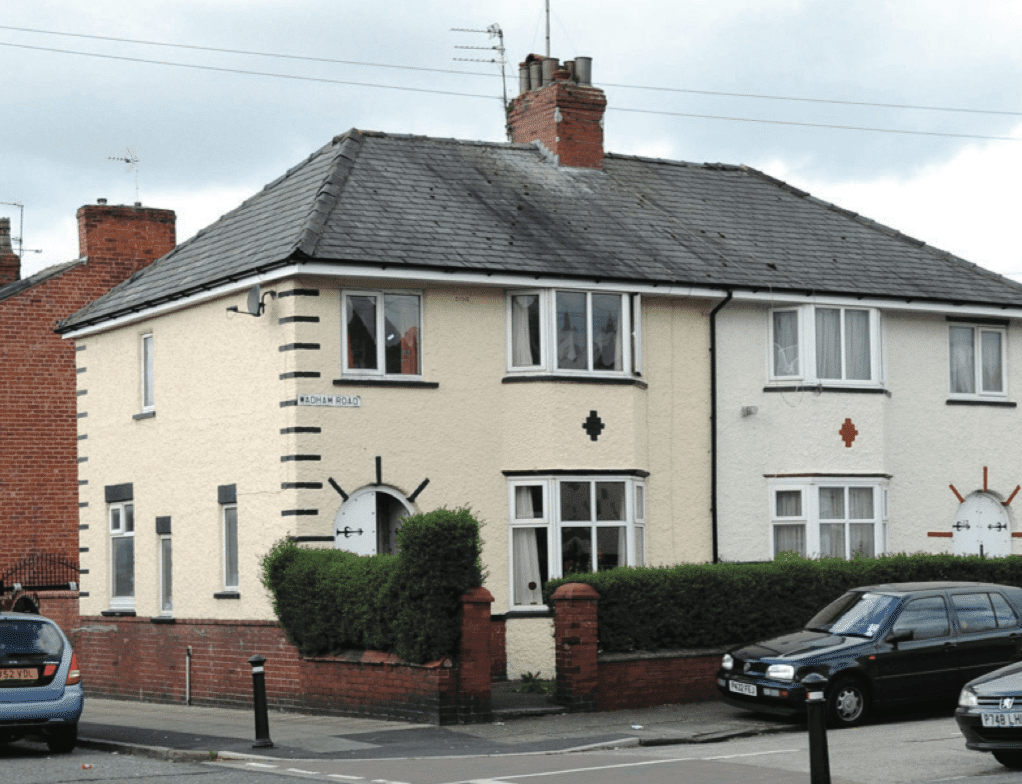 Early in his full-time mission to England, young Elder Gordon B. Hinckley and his companion lived in the upper left apartment at 15 Wadham Road in Preston, Lancashire. While living here, a discouraged Elder Hinckley wrote a letter to his father, Bryant S. Hinckley. The letter raised the question that perhaps this mission was a waste of Elder Hinckley’s time and his father’s money. His father wrote back with the suggestion, “Forget yourself and go to work.”

Shortly afterward, according to the story told in the video biography of his life, Elder Hinckley had a moving experience. During his daily study of the scriptures in his apartment, he read the New Testament verse found in Mark 8:35, “For whosoever will save his life shall lose it; but whosoever shall lose his life for my sake and the gospel’s, the same shall save it.” The feelings he then felt led him to kneel in prayer and recommit himself to the work. This experience became a turning point in his life. 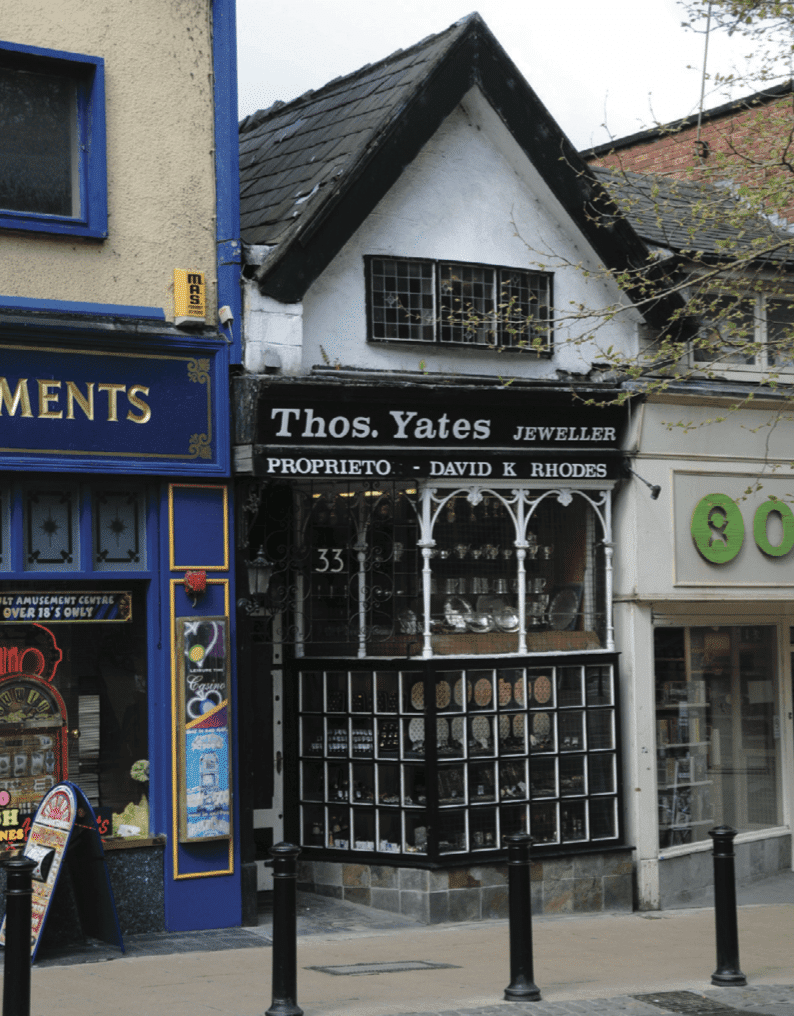 The retail establishment seen in this image was there at the time the missionaries first labored in Preston.

Conflict, Tragedy and Peace: The Utah War WOODRUFF, Wilford: A man with no guile