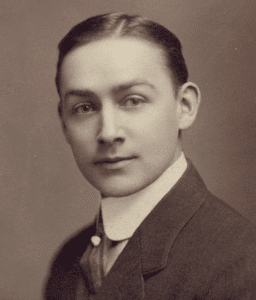 Dr. Thomas Earl Pardoe, 86, former president of the brigham young chapter of the Sons of the Utah Pioneers, and founder of the Speech Department of Brigham Young University, died Nov. 2, 1971 at his home in Provo, Utah, of a heart ailment. He was professor of speech emeritus and dramatic arts and chairman of the BYU Speech Department for many years. Dr. Pardoe authored a number of books on public speaking.

Always an enthusiastic follower of athletics, he once coached the Brigham Young University tennis team. He organized the Utah County Boy Scout Council and was president of the Utah Society, Sons of the American Revolution and the Provo Rotary Club. He was honored several times and received awards from the BYU Alumni Assn.

Funeral services were held in the Berg Drawing Room Chapel in Provo on Nov. 5 and burial was in the Ogden City Cemetery