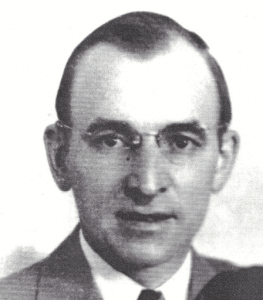 GUY B. NELSON, 73, died June 30, 1990 of cancer. He was a member of the hurricane valley chapter SUP. He was born in Richmond, Utah. He married Dorothy Geddes on November 22, 1937 in Logan, Utah and their marriage was later solemnized in the Salt Lake LDS Temple. Guy moved to Hurricane and Cane Beds, Arizona in 1979. He served in the Air Force during World War II. He had a 30 year career as an electronic specialist in the F-4 Aircraft Division at Hill Air Force Base. He was a High Priest in the Hurricane 5th Ward. Guy had served in various capacities in the organizations of the LDS Church. He is survived by his widow, four children, 13 grandchildren and 3 sisters and 2 brothers.