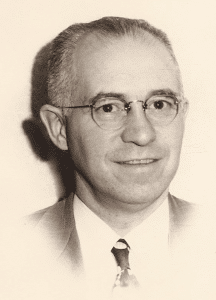 Owen Hawkins Martin, 89, a member of the east mill creek chapter, died December 16, 1989. He was an auditor for the Martin Coal Co., the Salt Air Beach Co,, and the Extension Division of the University of Utah. Later he spent 32 years with the U.S, Postal Service. He served a mission to the Western States for the LDS Church. He was a clerk in several LDS wards. He was a member of the bishopric in two wards. He is survived by a son, 5 grandchildren and 15 great-grandchildren.