from Utah and the Civil War (1800) by Margaret Smith 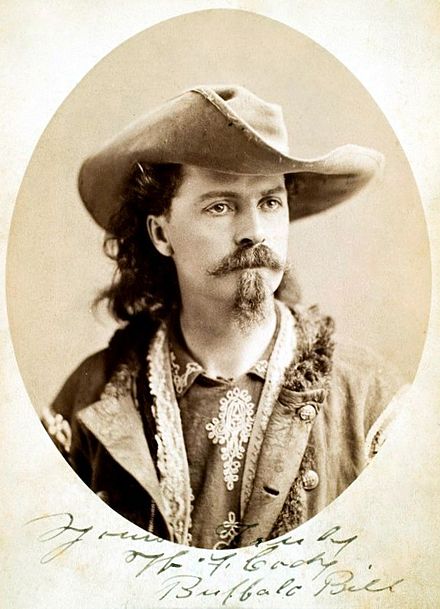 One day they (lot smith and William Cody) were testing their horsemanship and their skill with the lariat. Buffalo Bill first tested his deftness.

He sat on his horse mounted in the saddle. The horse he was to lasso was put to a run. Bill threw the rope and caught the running horse around the neck and held him with the assistance of the horn of his saddle.

Lot Smith cried, “I can do better than that.”

He stood on the ground, sent out the rope and caught the running horse with the loop in the rope by one of the feet. There was a knot at the end of the rope that Lot Smith held; dropping the rope to the ground, he placed his foot on the knot and held the horse secure.

Buffalo Bill said that was the best he had ever seen.

Louis A. Huffaker, an eye witness of the incident.