This article originally appeared in Pioneer Magazine, 2010 Vo.57 No.3

Ledbury is noted as a market town in the region of southern Herefordshire, UK. Missionaries from the Quorum of the Twelve including Brigham Young, wilford woodruff, and Willard Richards served there for a time during their missions to Great Britain in 1840–41. In Ledbury, the missionaries experienced opposition as well as success. 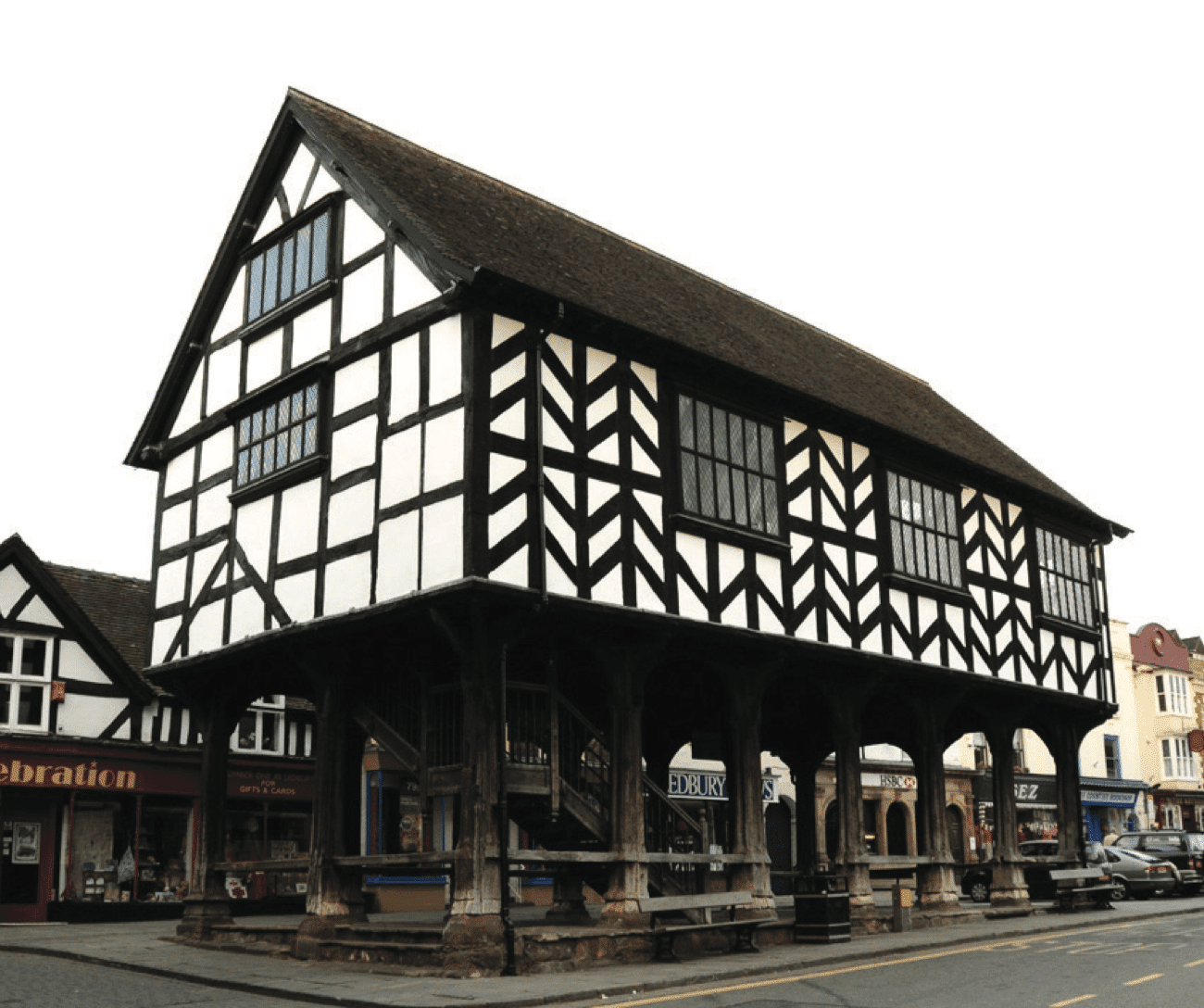 The quaint beauty of the town’s streets and buildings provides students of Latter-day Saint history a glimpse back in time. Some structures, including black-and-white half-timbered houses and hotels, had been there for several centuries by the time those missionaries lived and labored there. The elevated Market House, was built sometime during the period of 1633–53. It is supported by 16 oak pillars, still those of the original structure.

Ledbury Baptist Chapel. During the time Elder Wilford Woodruff labored as a missionary in the town of Ledbury, Herefordshire, he recorded the following story, dated April 30, 1840:

“I walked to Ledbury and had not been in town an hour before many flocked around to see me and gave me the hand of fellowship. The Baptist minister opened his chapel for me to preach in and he went into the pulpit with me and opened the meeting by reading the 35th chapter of Isaiah and praying mightily for me. I then arose and preached to the largest congregation (it was said) that ever met in the chapel. The minister was believing and bid me Godspeed. After the meeting many offered themselves for baptism.” (Woodruff journal, typescript, 1:430.)

The chapel seen here is the Baptist chapel in Ledbury where that episode in the life of Wilford Woodruff took place.