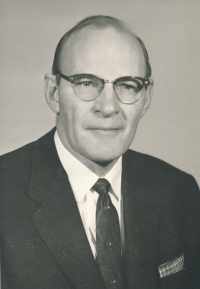 Glenn Alexander Knudsen died April 27, 1980 in Brigham City Community Hospital. He was an active member of the brigham city chapter of the Sons of the Utah Pioneers.