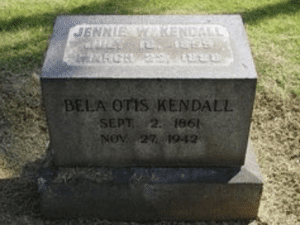 He was a graduate of the University of Southern California and had worked as an industrial chemical salesman and a stockbroker until his retirement in 1979.

He was an active member of the L.D.S. church and had served as an Ogden temple worker, a member of the stake MIA board in Pasadena and a high priest and home teacher in the Brigham City Fifth L.D.S. Ward.

He was an active member of box elder chapter of Sons of Utah Pioneers.

He had also served with the U.S. Navy.

Funeral services were held May 31 at Fifth L.D.S. Ward Chapel. Burial was in the Sunnyside Cemetery, Long Beach, Calif.