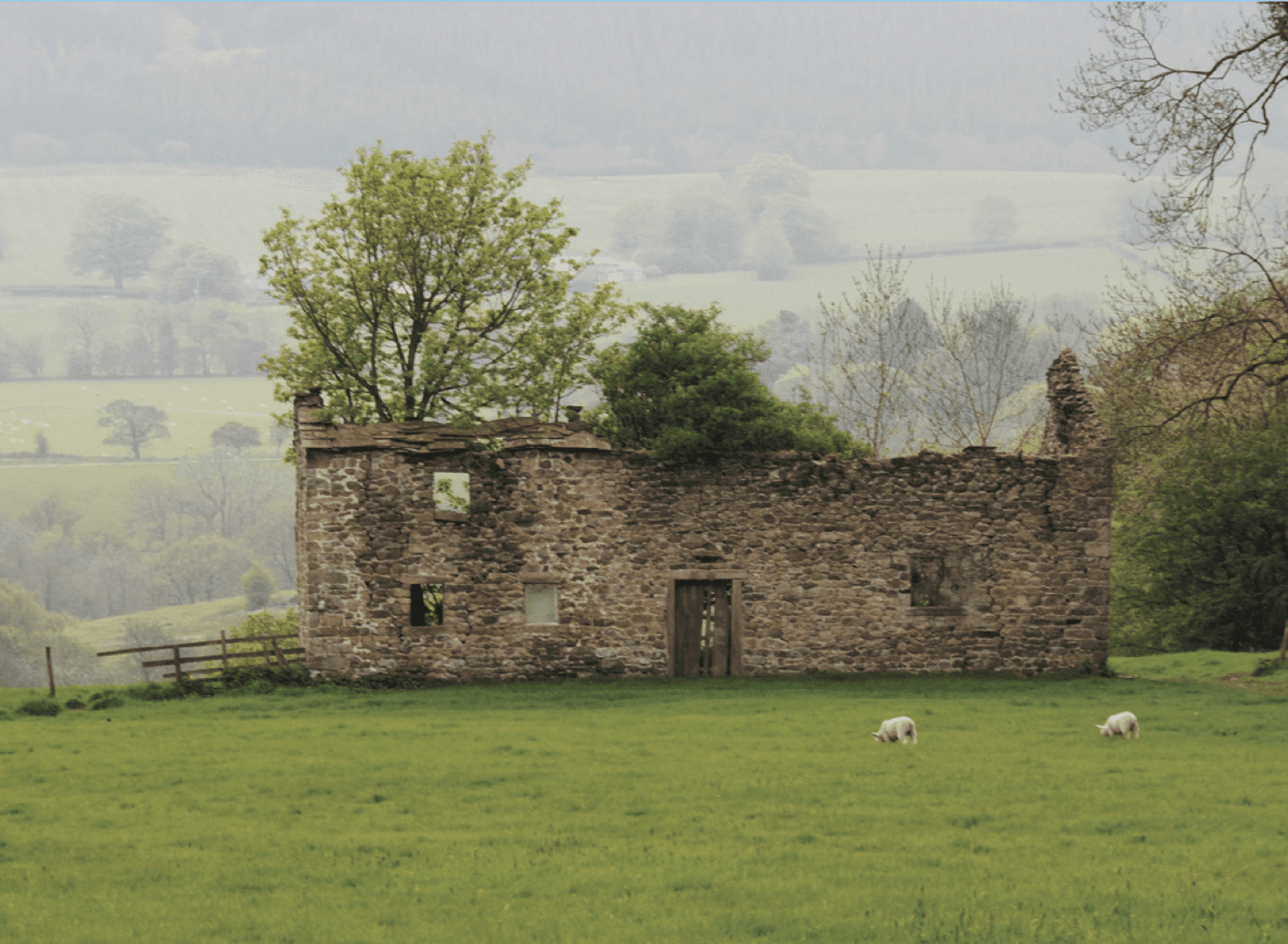 This home near bashall eaves (Barshe Lees) was once owned by James and Nancy Smithies. They were two of the earliest converts to the LDS church in England. The Smithies home was a center of religious activity for the Church.  There were conferences, ordinations, and confirmations held there. On one occasion, at nearby walkerfold, Heber C. Kimball and his companion held a meeting that lasted until 2:00 a.m. Having no place to stay, the missionaries walked in the dark across the frozen River Hodder to Yorkshire. There Heber prayed for the Saints at Walkerfold. Even in such a circumstance and in those conditions, he felt to “give glory to God for we felt as though all heaven was pleased with what we had done that night.” Heber wrote that it was perhaps the happiest day of his life. He and his companion continued on to the Smithies home and asked for a place to sleep. Brother Smithies was pleased to let them stay there. They all got to sleep at about four in the morning. (See Allen, Esplin, and Whittaker, 48.)

“I will mention a circumstance in relation to the first child born in the Church . . . on the 7th of October, 1837. . . . She was the daughter of James and Nancy Smithies. . . . After she was born her parents wanted to take her to the church to be sprinkled, or christened, as they call it. I used every kind of persuasion to convince them of their folly; it being contrary to the scriptures and the will of God; the parents wept bitterly, and it seemed as though I could not prevail on them to omit it. I wanted to know of them why they were so tenacious. The answer was, ‘if she dies, she cannot have a burial in the churchyard.’ I said to them, ‘Brother and Sister Smithies, I say unto you in the name of Israel’s God, she shall not die on this land, for she shall live until she becomes a mother in Israel, and I say it in the name of Jesus Christ and by virtue of the Holy Priesthood vested in me.’ That silenced them, and when she was two weeks old they presented the child to me; I took it in my arms and blessed it, that it should live to become a mother in Israel.” —Heber C. Kimball  See Orson F. Whitney, Life of Heber C. Kimball (Salt Lake City: Bookcraft, 1945), 156. 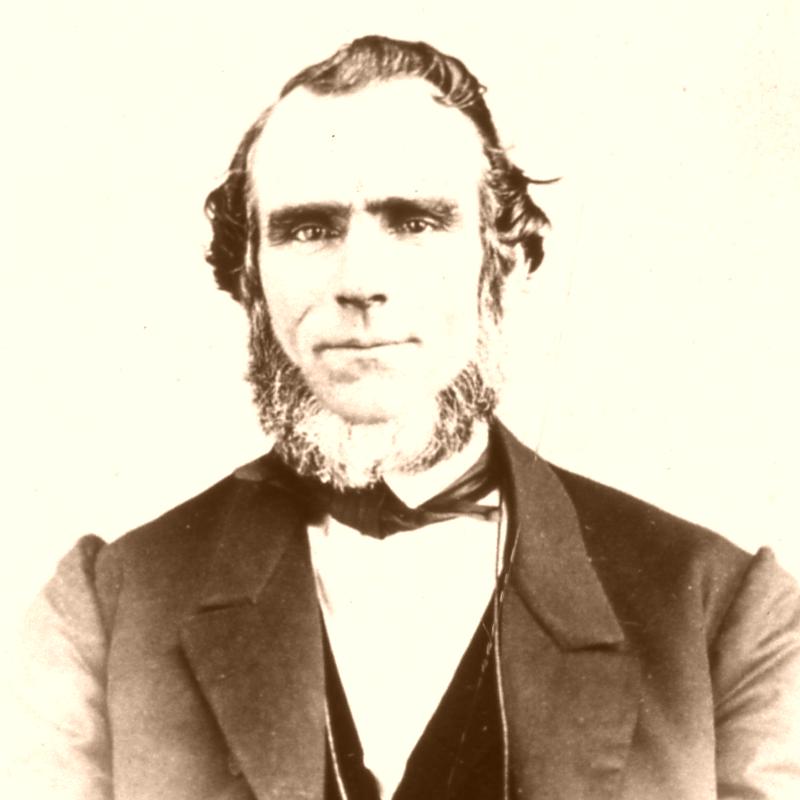 The Smithies immigrated to America and are listed as part of the Abraham O. Smoot–George B. Wallace Pioneer Company. Departing June 18, 1847, there were 223 individuals in this company when it began its journey from the outfitting post on the Elkhorn River about 27 miles west of Winter Quarters, Nebraska. James is listed as age 39; Nancy Ann Knowles, 37; and two children—Mary, 9; and Robert, 7. Capt G. B. Wallace’s journal includes this entry:

“on the 5th July [1847] Sarah Ellen Smithies James and Nancy Smithen [Smithies] was born in the wilderness in the camp of Isre[a]l about 200 miles from Winter Quarters and about one mile from Platte River as we journed in the wilderness over hills and valley.”