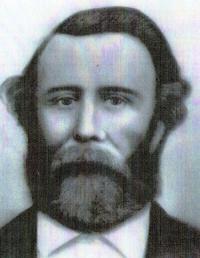 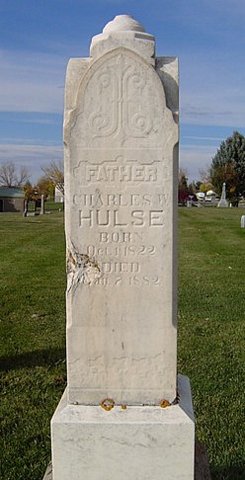 This morning FamilySearch sent a link to me telling that 56-year-old Job Ebenezer Hulse had come to America in search of religious freedom. Job Ebenezer Hulse was not my director ancestor but his brother, Charles Wesley Hulse, was. Their father was a Wesleyan Methodist church employee in Manchester, England.

Charles and Ann Smith Hovey, with their children, set sail in 1849. Due to bad weather they took six months to cross from Liverpool to New York. They settled in Rhode Island.

It was there, in 1851, that they joined the Church of Jesus Christ of Latter-day Saints. True to his middle name, Charles was a Wesleyan Methodist. While in England their pastor had said to his congregation,

“We do not have the right religion, but we will keep this religion until the right one comes along.” When Charles heard the Latter-day Saint Elders, he said, “this is the religion that our pastor was telling us about.” https://www.familysearch.org/tree/person/memories/LZVM-ZGZ

Wherever they moved, to make a fresh start,

“When the news leaked out of Charles being a Mormon, he’d lose his job. He’d became discouraged because even the small jobs were refused him.”

Persecution drove them from place to place until in 1861,

“Word was received from the head of the Church that there would be a gathering to Zion. Everybody gave what they could to raise the funds to send these souls to the valley of the mountains.” 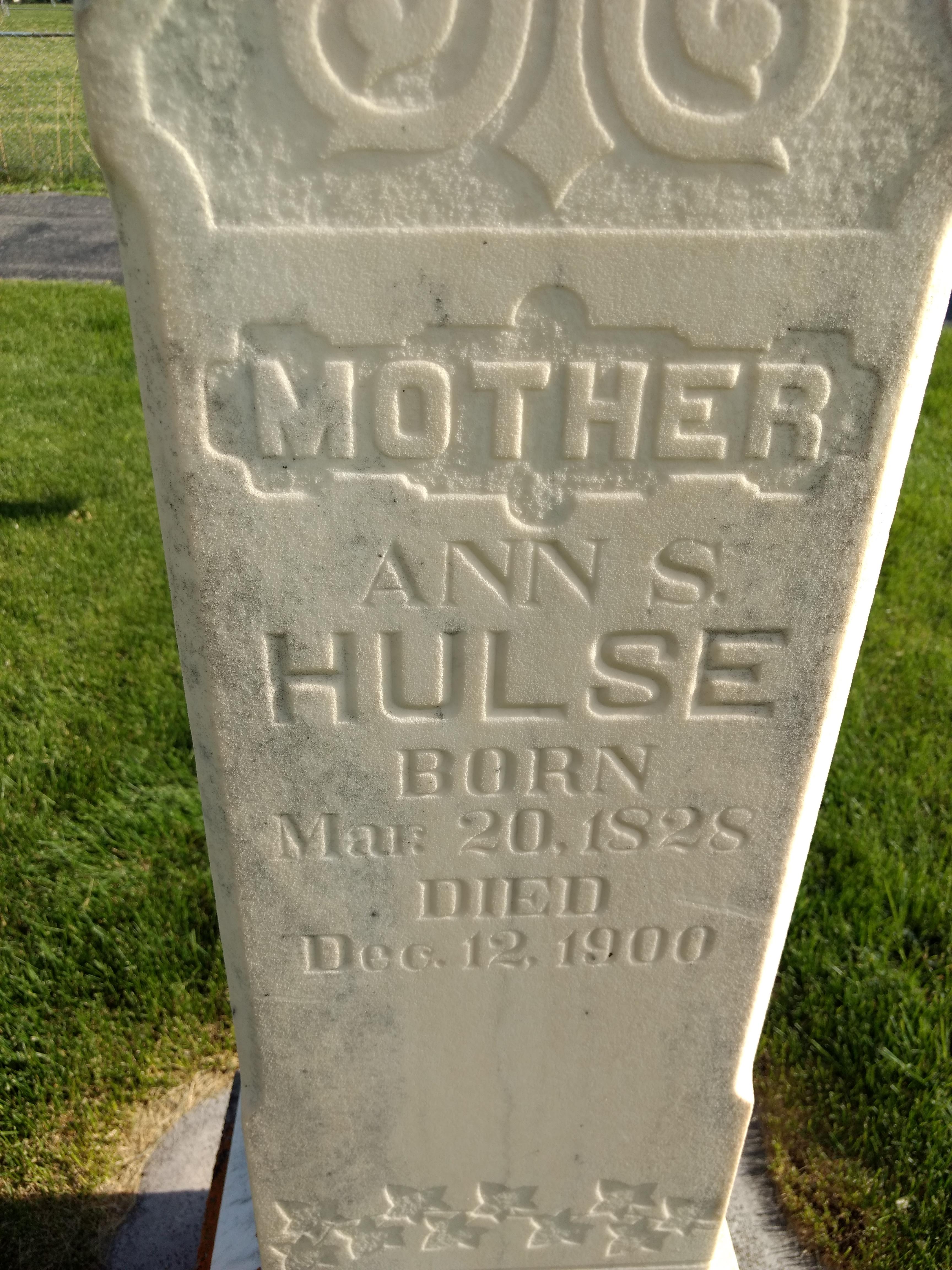 On the way to the Salt Lake Valley, in 1862, Charles and Ann stopped to bury their daughter, Amelia, at the mouth of Echo Canyon. She had rocky mountain fever. Born in Philadelphia, Amelia was only two years old.

In 1864 Joseph Grafton Hovey II, who had been a teamster while crossing the plains, was called to settle Cache Valley. He invited Charles and Ann to join him. In 1866 Mr. Hovey married the Hulse’s oldest daughter, Mary Ann.

Charles homesteaded forty acres in what is known as College Ward, and when it became his own property, he then turned it over to the Church to be known as Church property. The brigham young college was erected on this property. Charles took up one-hundred and sixty acres under the Preemption Right and later gave a part of it to his son, Henry. (This was where Nibley Ward is now).

Charles filled the office of Justice of the Peace and the “stray pound keeper” in Millville, and acted as lawyer for the surrounding communities. His love for law and law books seemed to be with him still. He was also President of the Seventies Quorum, Ward Clerk, President of the MIA, and was first assistant to the Superintendent of the Sunday School when it was first organized in April 1867, and kept that calling until 9 September 1877.

When they had lived in Millville more than fifteen years, Charles received a call to fill a mission for the Mormon Church, to the Southern States. He left for his mission the tenth day of May 1879.

He tells of some of his experiences with mob violence…. At one time he had been called to administer to a sick child. The mobs were waiting for him and he was told not to go. The mob started up the corn mill and smashed it because the owner had given lodging to the Mormon elders. Everywhere mobs lay in wait to get the Elders as they went about their work. Many times they were warned and saved for that day, but often they did catch and beat the Elders using hickory clubs which had large knots on them and a very hard wood. Where the knots contacted the flesh, they drew blood.

One old gentleman defended the Elders and the mob beat him unmercifully. They had actually killed and cut up a couple of missionaries, and a man from the Church dressed as a Hobo, and brought the bodies back to Utah for burial.

While in South Carolina, the mob waited all night for Charles and his companion, Elder Lloyd, who had sought safety from a terrible storm in an old deserted cabin. This terrific storm had saved them from mob violence.

At another time, he was warned that a mob was going to tar and feather him. He tried to make his get-away, but was discovered and chased. He hid himself in a warehouse filled with bales of cotton. He was able to move the bales enough to make a small cubby hole for himself. The mob tracked him to the warehouse. They kicked around among the cotton bales and cursed loudly for they were filled with liquor and the devil. Charles prayed as he had never prayed before and tried to hold his breath when they came too near to his hiding place. He almost believed this was the end of this earth life for him, for he was sure they would hear the pounding of his heart. He almost cried aloud so earnestly did he supplicate to his Father in Heaven for protection.

All that afternoon the mob ranted. Their excitement increased as the hours dragged on. They set fire to the cotton, when they believed he couldn’t be found; they screamed that they would roast him alive if they couldn’t find him. The cotton wouldn’t bum, but smoldered and threw out a smoke screen that drove the choking mob back so that under the cover of darkness, Charles was able to crawl to safety and escape.

He was in this mission a little more than six months when because of the hostilities becoming so alarming, the Church called the Elders out of the Southern missions. Charles was then transferred to his beloved England to finish his mission. In England they were met with ridicule and hatred, no different than it had been everywhere else.

The saints were advised to stay together as much as possible, and to send their laundry only to members. At one time, even with every precaution, Charles received his laundry slashed to riddles; more Temple garments could not be purchased in the mission. He had only the suit he wore until more could be sent from home.

President william budge came to the rescue by loaning Charles some clothing while his own were laundered. Brother William Budge was the father of the doctors of the Logan Hospital. He had been a young convert to the Church from Scotland and was now the Mission President. These two men became tried and true friends on many occasions of hard going. President Budge became the second President of the Logan Temple.

While Charles labored in England among his own people, he had the pleasure of converting his brother, Job Ebenezer in 1881. He also converted his sister, Martha Eliza and her daughter, Amy Raeburn. He returned to Utah early due to poor health.
https://www.familysearch.org/tree/person/memories/LZVM-ZGZ

When Charles arrived back in Millville he resumed his public activities, acting as Justice of the Peace until his death 7 January, 1882. Ann died in 1900. Charles and Ann were buried in the Millville cemetery, Cache County, Utah.