The name is derived from the Indians’ own name themselves. The first recorded form was Spanish by Fray Francisco Dominguez when the expedition of 1776 was encamped on the shores of Utah Lake (Yutas). The English versions Utes, Utah, etc. all followed in the early 1800’s.

The true Indian pronunciation as indicated in the Spanish Yuta and English Utah and Utah is preserved in the state name. The word means “home or location on the mountain top.” Prior to 1848 the larger region of which the settled part of Utah was encompassed was known as the Great Basin, North America. After the treaty of Guadalupe—Hidalgo, Feb. 2, 1848, the permanent settlers, the Mormons, gave the name Provincial state of deseret to an extensive domain. 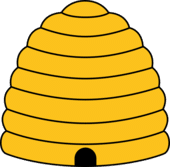 The name signifying ‘’honeybee” included all of the present Utah and parts of Nevada, Oregon, Idaho, Wyoming, Colorado, New Mexico, Arizona and California, with San Diego as a port on the Pacific Coast. The Provincial State of Deseret stood from 1848 into 1850. In that year. Congress organized Utah Territory. The act was signed by President Millard Fillmore on Sept. 9, 1850.

In 1861 the Territory of Nevada, north of the 37th parallel was carved from the Territory of Utah and in 1862 and again in 1866, an additional degree of longitude was ceded by Congress to Nevada, bringing Utah’s west boundary to 114 west longitude. Utah gained statehood as the 45th state January 4, 1896. 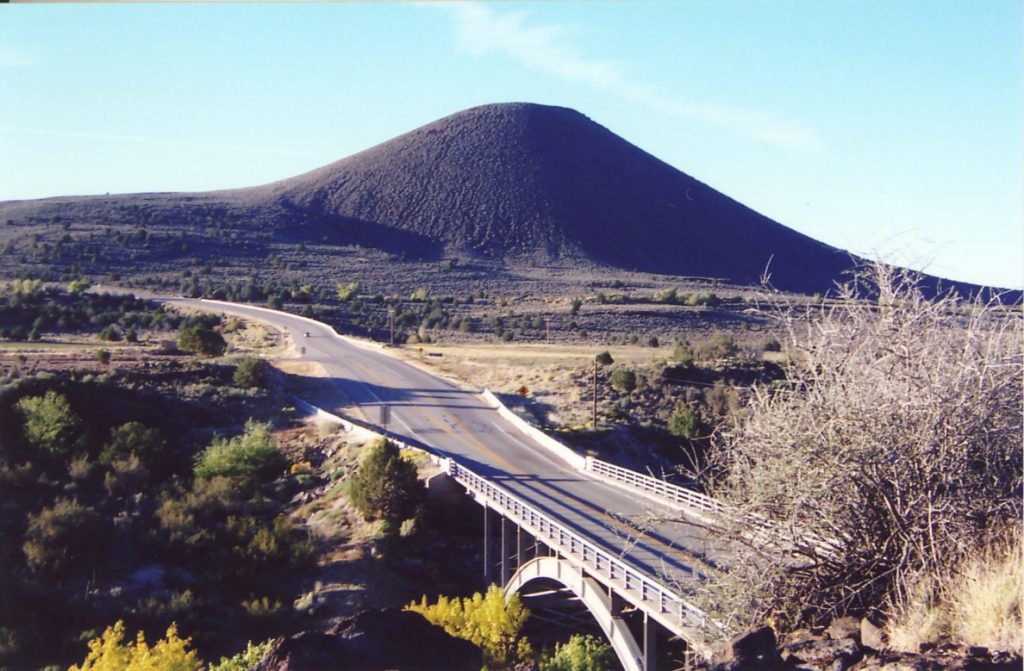 Veyo is a hamlet in Washington County on the upper Santa Clara River. Although the word may appear to be Spanish, it is actually a Mormon synthetic word, compound in sequence of the initial letters of the following: Virtue, Enterprise, Youth and Order.

In Tooele County is a Western Pacific Railroad Station around which a stopover point on Highway 40 has been built into a nice village. It is on the west edge of the Great Salt Lake Desert and on the Utah-Nevada line. The name is a modern application, a compounding of the verb wend and the adverb over, which suggests to take one over the flat, broad Salt Desert. 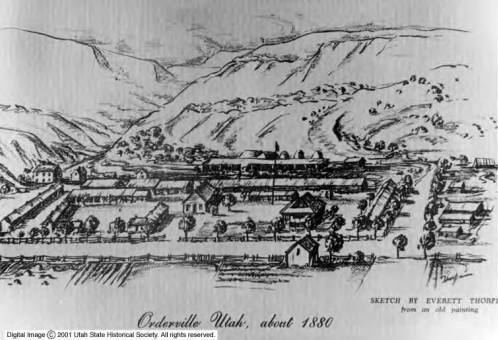 Orderville is a ranch village in Long Valley and in Kane County. In the Mormon pioneering period when close cooperation was mandatory to survival of communities, an economic system known as the United Order was tested very thoroughly in this valley, and the name Orderville was derived from this United Order system 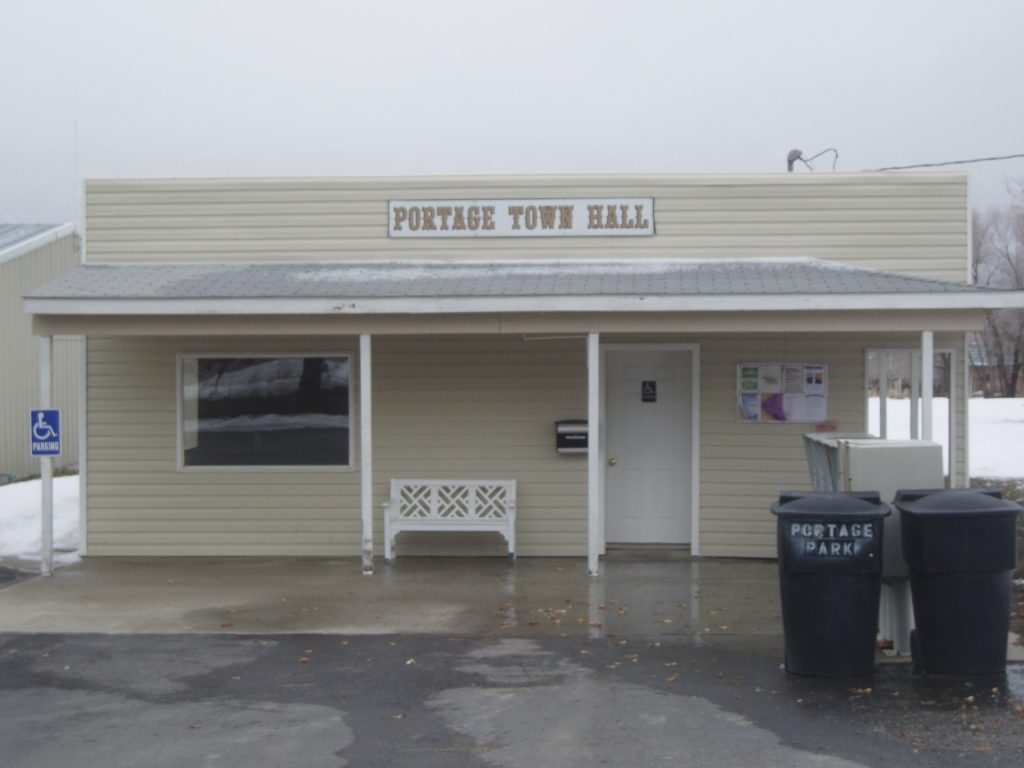 Portage is a town in Box Elder County and is west of a shoal in the Malad River, just south of the Utah-Idaho line. The word is French and means “to carry.”