This article originally appeared in Pioneer Magazine, 2010 Vol.57 No.2 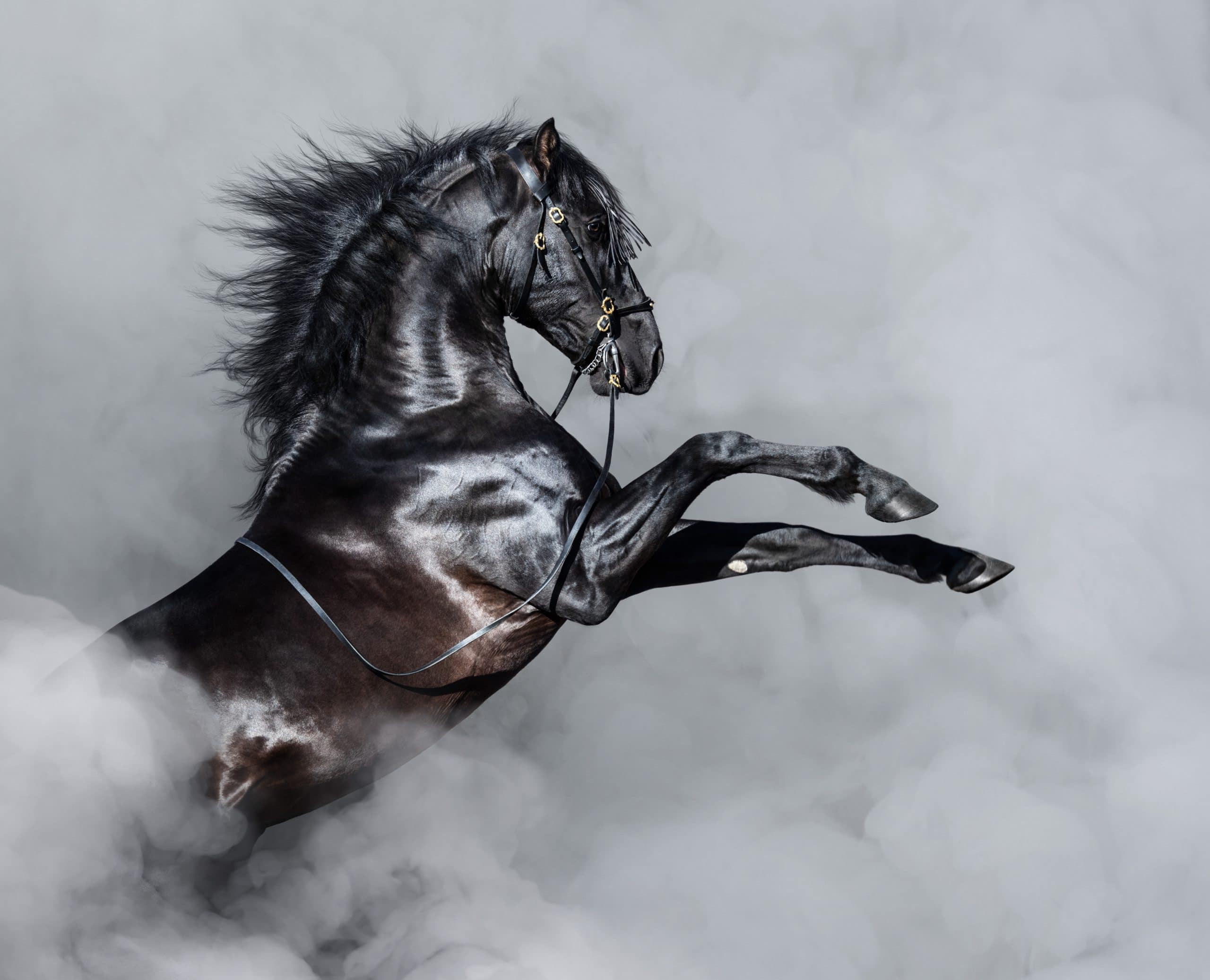 After a few months of comparative peace, there developed Indian troubles along the pony express Trail, especially in Utah and Nevada. At Fish Springs, Utah, the eastbound rider received a new, excellent horse. The attendant warned, “There’s a band of Goshutes hopping mad about something. Keep a good lookout!”

A few miles farther the road skirted the “Big Mud,” a treacherous remnant of Lake Bonneville. The road crowded near some rock-lined foothills, ideal for an ambush. Watching the bluffs above the road, the rider came on at a brisk gallop. Suddenly arrows and rifle balls came whistling from the rocks. But the now racing horse and rider made a difficult target. The Indians jumped onto their horses, raced down the mountain and tried to overtake the horse and rider.

For a few minutes the race was a dead heat. Then the better-bred, better-fed horse began to pull away. After a mile or so the Indians turned back toward the hills. The Express rider, feeling safe, stopped to rest his horse. He checked carefully, but could see no wounds. Gratefully he stroked the pony’s shoulders and bent to see that its feet were not injured. In doing so, he rubbed the horse’s front leg just back of the knee.

At once the horse lay down. The rider was alarmed, thinking he had overlooked a serious wound. The Indians, looking back, saw the horse down and the rider bending over it. They supposed the horse was dead. Here was their chance, after all! The band whirled and came as fast as their horses could run. The rider dropped down behind his “dying” horse and prepared to stand off the Indians as long as he could. But the horse, hearing the yelling Indians, suddenly jumped to its feet. The rider swung into the saddle, and the two were away like the wind. 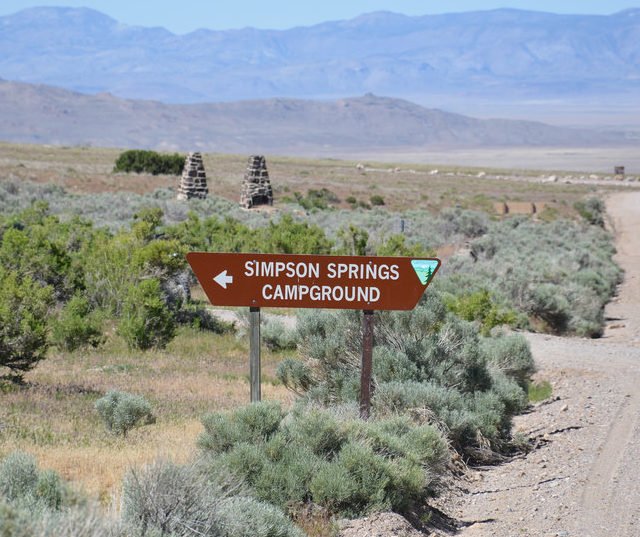 At Simpson Springs that night the rider told of his experience. A relief rider knew the horse and said it was trained to lie down whenever its leg was stroked just back of the knee. A group of soldiers from Camp Floyd had stopped for the night at Simpson. They saw in the horse’s trick a chance to lead the Indians into a trap. Therefore, they planned an ambush of their own.

Next morning the rider and his horse came again toward the narrow gap, this time at racetrack speed. Arrows and gun shots came whizzing by, but the racing horse and rider safely ran the gauntlet. Again the Indians gave chase. This time, as horse and rider pulled well into the lead, the rider suddenly stopped, jumped off and stroked the horse’s leg. At once the horse dropped down in the trail. The Indians were coming fast, determined to make up for the defeat of yesterday. The rider took a desperate chance. There was no assurance that the soldiers had reached their ambush. But just as the Indians were getting within shooting range, the soldiers suddenly opened fire. It was a quick fight, the soldiers winning a decisive victory. Thus the great horse-and- rider teams met the hazards of the long Trail.