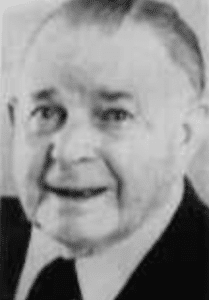 He was born April 29, 1899 in Clover Creek, Utah to Foster John and Isabelle Merrion Meikle Gordon.

Mr. Gordon was educated in Smithfield and had attended Utah State University. He was an active member of the LDS Church, and he was a high priest in the Smithfield 3rd Ward at the time of his death.

He served a mission in the Texas-Louisiana area in 1953-1954 and was Smithfield Stake mission president.

He had been employed by Crystal Furniture and R & S Floor Covering.