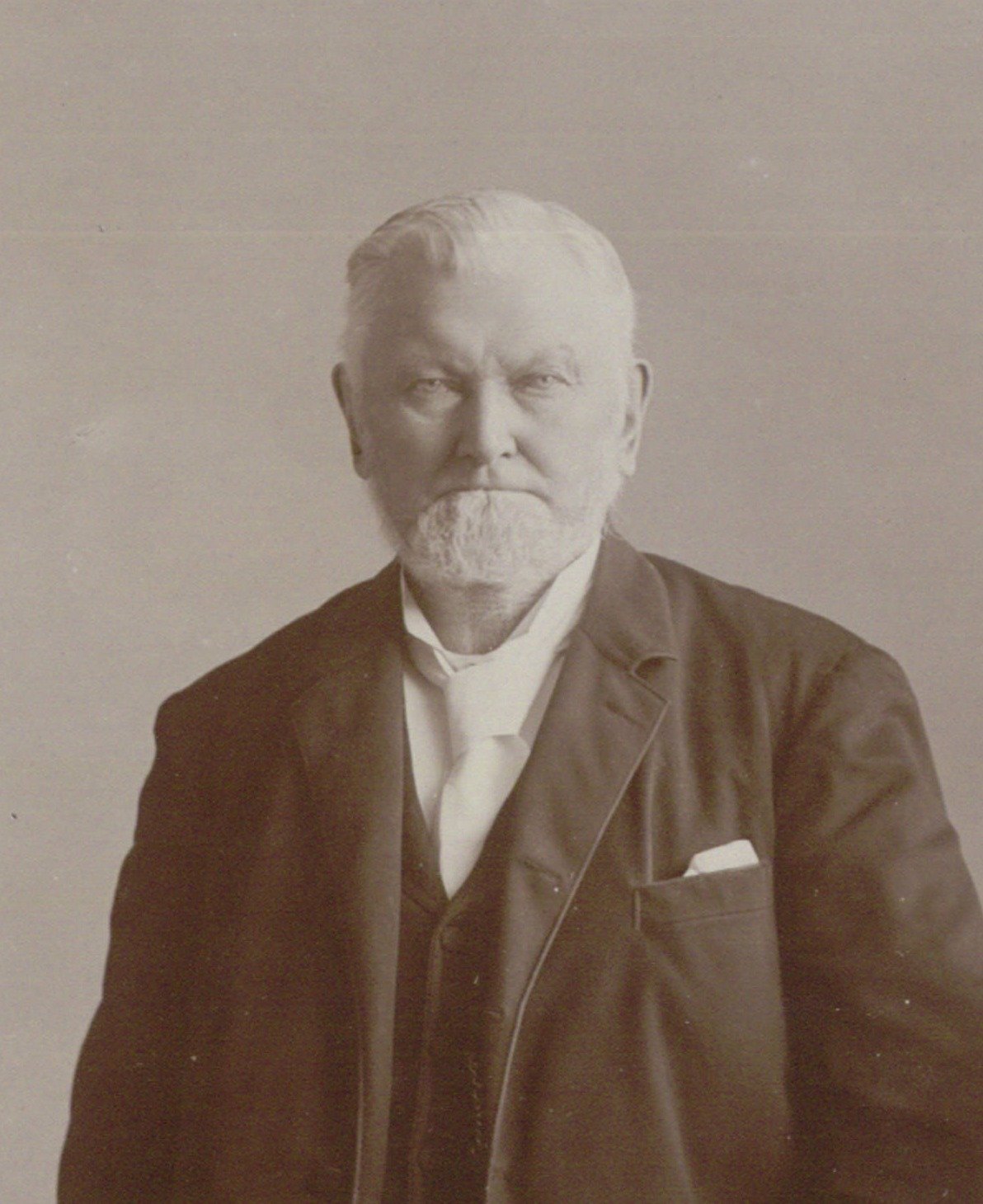 wilford woodruff’s missionary efforts in the Herefordshire area of England led to the conversion of many members of a group of Bible followers known as the United Brethren. Two of the leaders of that group converted and baptized by Wilford Woodruff were thomas kington and john benbow. Before their conversion, these two men had purchased land located near the Herefordshire/Gloucestershire border for a place of worship for the United Brethren. By 1837, a chapel was built at Gadfield Elm and registered as a religious meetinghouse.

Following the conversions of Kington, Benbow, and many others to The Church of Jesus Christ of Latter-day Saints, the Bran Green and Gadfield Elm Conference of the Church was organized at the Gadfield Elm Chapel on June 14, 1840. The chapel was given to the Church at that time. Early apostles including Brigham Young, Wilford Woodruff, and Willard Richards preached in this hall. Following the emigration of many British Saints, the building was sold around 1842. Various owners held title to the little chapel for a century and a half.

Finally, a group of interested Latter-day Saints led by Bishop Wayne Gardner organized as the Gadfield Elm Trust purchased the building at auction. The Gadfield Elm Trust restored the chapel and donated it to the Church in 2004. Dedicatory prayers were offered at different times, the first by Jeffery R. Holland, of the Quorum of the Twelve. The second prayer was given May 27, 2004, by President Gordon B. Hinckley