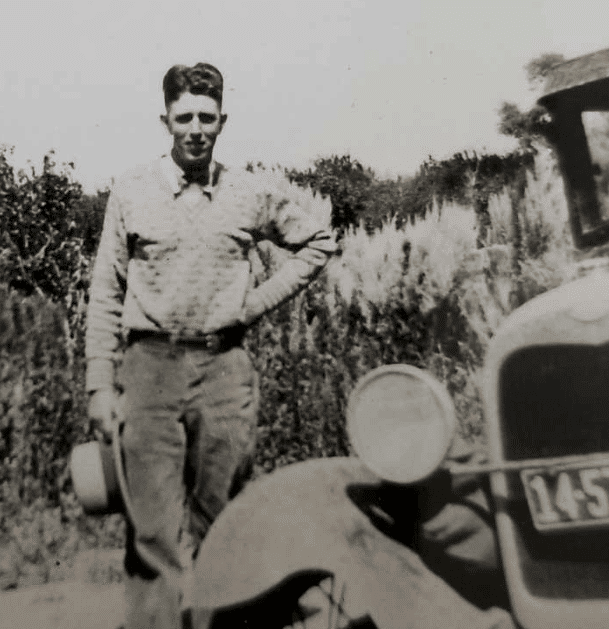 He was born February 10, 1905, in Granger, Utah to Frederick Elnathan and Julia Druce Lambert Eldredge.

He was a brick mason for Kennecott Copper.

He served an LDS Mission to the Western States, 1928-1930. He was a High Councilman in two Stakes. He served in the Granger 2nd Ward Bishopric. He was the High Priest Group Leader. He was currently serving in the Sunday School Presidency, Jordan North 6th Ward. He was a Salt Lake Temple worker and a guide on Welfare Square.

He retired from Kennecott Copper after 35 years.