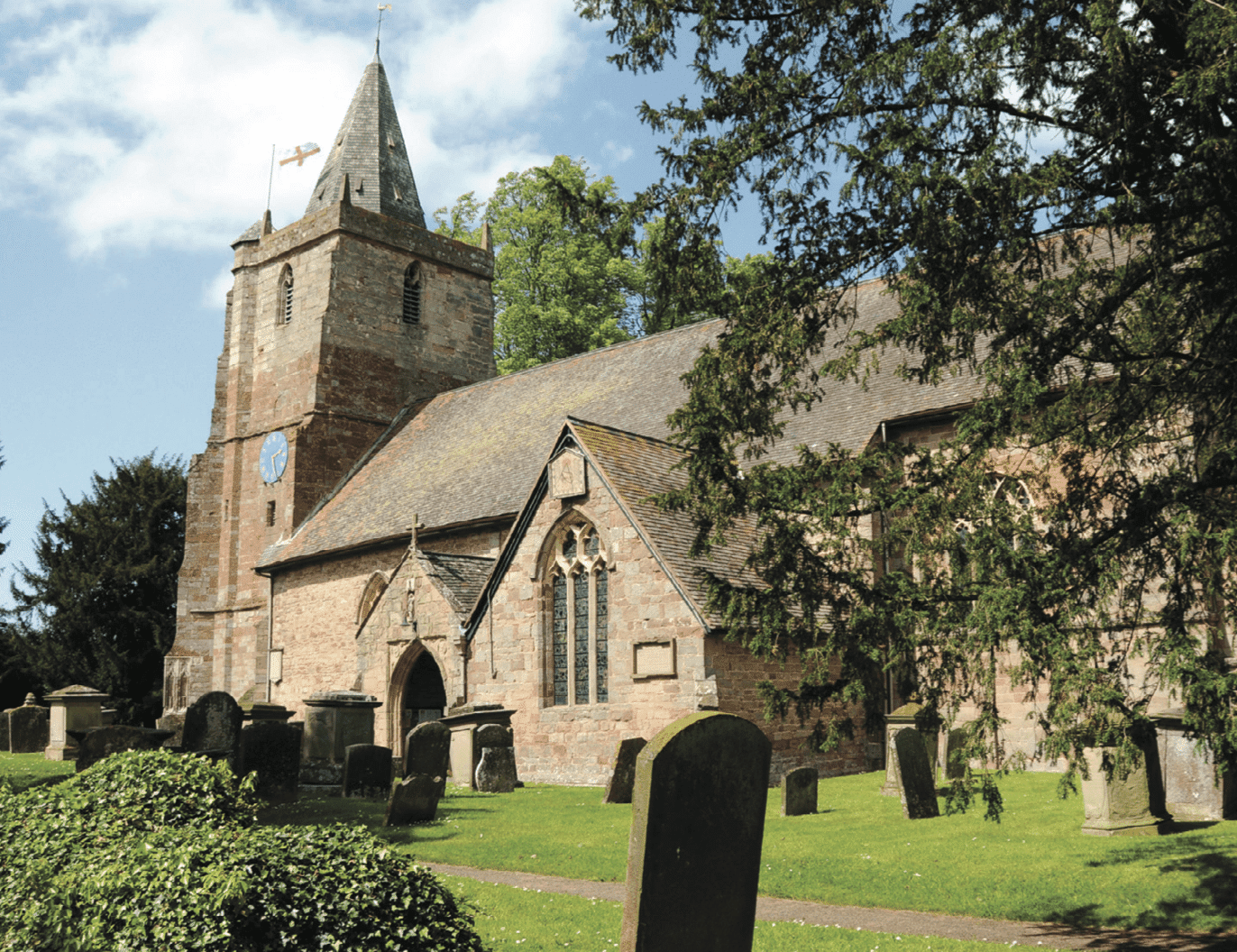 Just south of the Herefordshire area of england is the village of Dymock, Gloucestershire. During the second British mission, 1840–41, several individuals and events important in LDS history trace back to Dymock. thomas kington, once superintendent of the united brethren, lived there. His conversion to the Church led to the conversion of many others. His generosity financed a number of important projects, including the publishing of the Book of Mormon, undertaken by the Church. The first parish hymnal of the Church of England was developed in the Dymock Parish Church. william pitt, later the leader of William Pitt’s Nauvoo Brass Band, was choirmaster in that church. William Pitt’s sister Mary was a recipient of a marvelous priesthood blessing given at the hands of brigham young while he was in Dymock, summer of 1840. Following a remarkable healing, Mary walked through the streets of Dymock proclaiming the truth of the restored gospel.