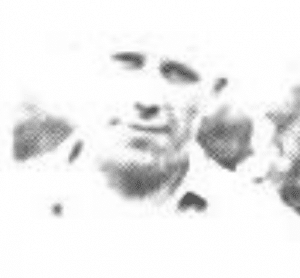 Rulon S. Draney, 68, former national president of the Sons of the Utah Pioneers, died Nov. 17 in an Ogden, Utah hospital of natural causes. He served as president during the year 1948. He also edited the Pioneer Magazine for several years.

He was a long-time employee of Ogden Union Railway & Depot Co., and was auditor-secretary, retired in 1944. He was a member of the Order of Eagles.

Services for Mr. Draney were held Nov. 20 at the Myers Mortuary, Ogden.