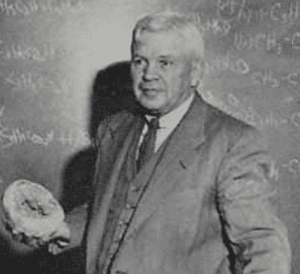 He was appointed associate professor and professor emeritus of the Physical Science Department at SUSC in 1948. Previously he had been acting director of Branch AC, as the school was then known. He taught chemistry and mathematics there until he retired in 1963 after 53 years of teaching.

A 1909 graduate of the University of Utah, Mr. Dalley later attended the University of California at both Los Angeles and Berkeley, where he received his M.S. degree in chemistry. In 1952, he was awarded an honorary doctorate from BAC in Cedar City.

Funeral services were held Oct. 27 in the Cedar City Seventh-Ninth Ward Chapel and burial was in the Summit, Iron County Cemetery.