A Call to the Bishopric

This story originally appeared in the Nov/Dec 1971 issue of Pioneer Magazine. 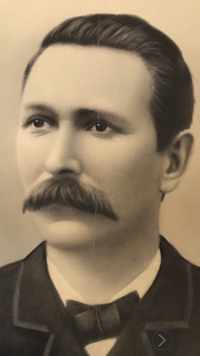 I never knew my grandfather William Henry Corry very well, as he died when I was about five years old.

His parents, George Corry and Margaret Climie Corry, were converted to the L.D.S. Church while living at Perth, Ontario, Canada. They subsequently moved to Utah in 1847, settling in Provo. In 1853, they moved to Cedar City, Utah, where they lived the remainder of their lives.

Grandfather was a blacksmith, having learned the trade from James Urie, with whom he was apprenticed. He and his wife, Elizabeth Louise Parry Corry, also operated a family hotel in their home where travelers would stay, as well as some roomers and boarders. Renting out rooms in some of the larger homes was not an uncommon practice in the early days of Cedar City, as there were a number of such family hotels.

From what I have been told, Grandfather was a fine blacksmith. He was a hard worker, honest and conservative, paying his way as he went along. I am sure he must have passed up many good business opportunities preferring not to go in debt.

He took an active part in civic affairs, having served on the City Council for some time. He had never sought for nor aspired to any Church position. I suppose you might say he was an upright, honest man, minding his own business.

His Church activity was about average, but on this Sunday afternoon, December 22, 1888, it was to be a special occasion. A new bishop was to be called, and Apostle John W. Taylor had been sent down by the General Authorities of the Church to officiate in the change. At that time, there was only one ward in Cedar City. The bishop was pretty much a key man. Naturally, the interest was high as to who the new bishop would be.

On this Sunday, Grandfather, with two of his sons, dressed up and walked to church. On the way they passed some men standing on the corner, and Grandfather said, “Well, you better come to church and vote for me.” This, of course, was a good joke, as no one expected that William H. Corry, the blacksmith, would be called to be the new bishop. Then, too, he had his weaknesses as we all do, one of which was indulging in an occasional drink of liquor on festive occasions such as weddings etc., and on occasions when there wasn’t a wedding. This weakness was well known to the townspeople.

At the meeting, Grandfather was sitting in the audience with his two sons. As my father related the incident to me, Elder Taylor stood up and, after making some remarks, he said,

“Well, who do you want for your new bishop?”

There must have been silence, tension, for a long moment. Then he said,

“I will tell you who your next bishop will be,” and he pointed to my grandfather; but Grandfather looked around to see whom he was calling. Brother Taylor said, “You are the man, you with the moustache.”

“You know my faults and my weaknesses. If you are willing to accept me and support me, I will do the best I can.”

I have been told that he served as bishop for some thirteen years. He was greatly loved by the people, and he was kind and considerate to the widows and those who had met with misfortune. According to my father, it was a routine task for Grandfather’s sons to “hook up the team,” load up the wagon with various commodities from the Bishop’s Storehouse, and deliver the items to those in need.

In those days, it was a common practice to pay tithing in kind, and it was no small undertaking to dispose of the various commodities which were turned in. He often bought perishable goods turned in for tithing rather than see them spoil.

He always regretted the circumstances under which he was released, for although he had served faithfully for many years, he succumbed to his old weakness for drink. As a consequence, he was asked to stand up before the people and make a public confession. The Stake President who asked him to do this had been one of his counselors in the early years of Grandfathers ministry as bishop. Grandfather was unwilling to make this public confession, and it hurt him deeply when he was released.

He made a promise to his Heavenly Father and wrote in a book that “with the help of God, I will never touch another drop of liquor as long as I live.” According to my father, this promise was faithfully kept for the remainder of Grandfather’s life.

His generation has long since gone, but I hope that the memory of their deeds and their examples of persistence under trial and hardship, notwithstanding their weaknesses, will inspire our generation to greater faith and works. 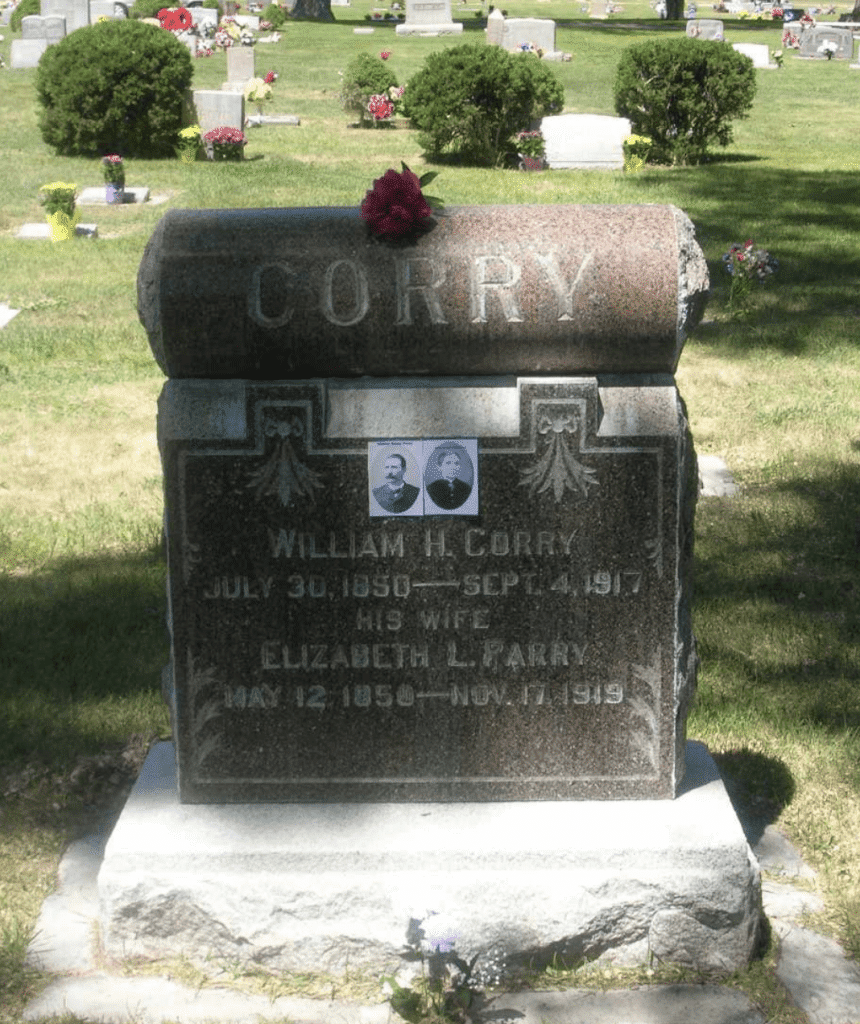