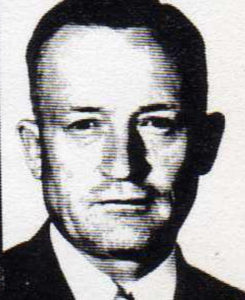 Member of Salt Lake City and then Sugarhouse Chapters, Sons of Utah pioneers.