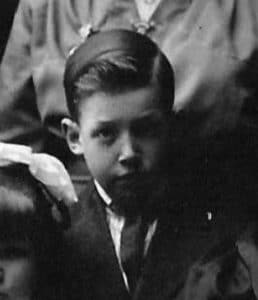 OLIVER C. CARLSEN, 82, died June 1, 1990 at the Holy Cross Hospital in Salt Lake City. He was a Life Member of the union fort chapter of the S.U.P. He was born January 11, 1908 in Union, Utah to Rudolph Oliver and Clara Sabina Eckman Carlson. Married Lillie Theressa Holmquist December 18,1930; later solemnized in the Salt Lake LDS Temple. He was an active member of the LDS Church. A member of the IOOF, Murray #33 for 50 years. Worked for the Union Pacific Railroad as a conductor and foreman, Henry Day Ford as a shop foreman, Holy Cross Hospital as a plant engineer, a crossing guard for Murray City and a Murray City Police reserve officer. He is survived by his wife, two daughters and four sisters.