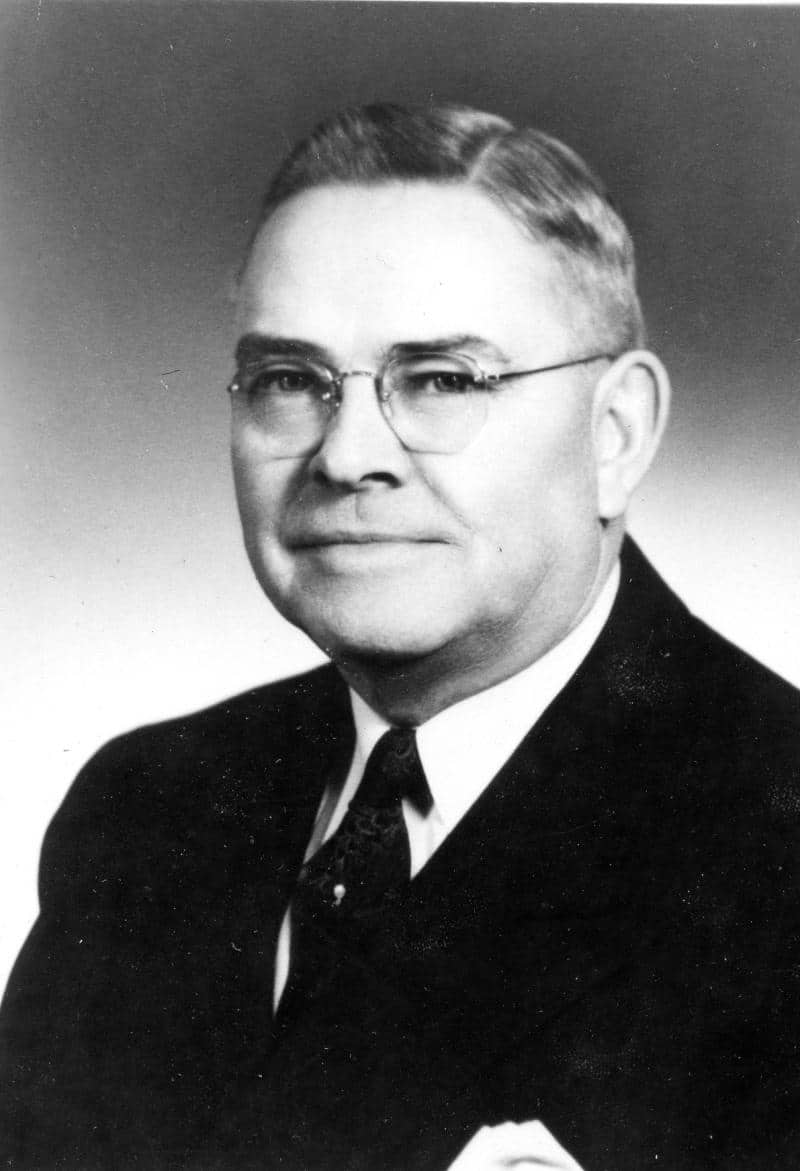 carl cushing burton, 84, Salt Lake City businessman, patriarch, church worker and member of the Sugar House Chapter, Sons of the Utah Pioneers, died Jan. 16, 1970 of a heart ailment following surgery.  He was president and co-founder of the Burton Lumber Company, one of the oldest building supply firms in the Intermountain West.

A long time church worker, he became patriarch of Highland Stake in 1956.  Earlier he was bishop of Highland Park Ward, a member of the Highland Stake presidency and a high counselor.  He served on a proselytizing mission for the Church in Germany from 1907 to 1910.

In civic affairs, he was a member of Kiwanis, the Exchange Club and the sup.  Formerly, he was chairman of the board of the State Savings & Loan Association and former president of the Salt Lake Lumbermen’s Association.

Funeral services were held Jan. 19 in the Stratford Ward Chapel.  Burial was in the Salt Lake City Cemetery.

This article originally appeared in the Mar/Apr 1970 issue of Pioneer Magazine.