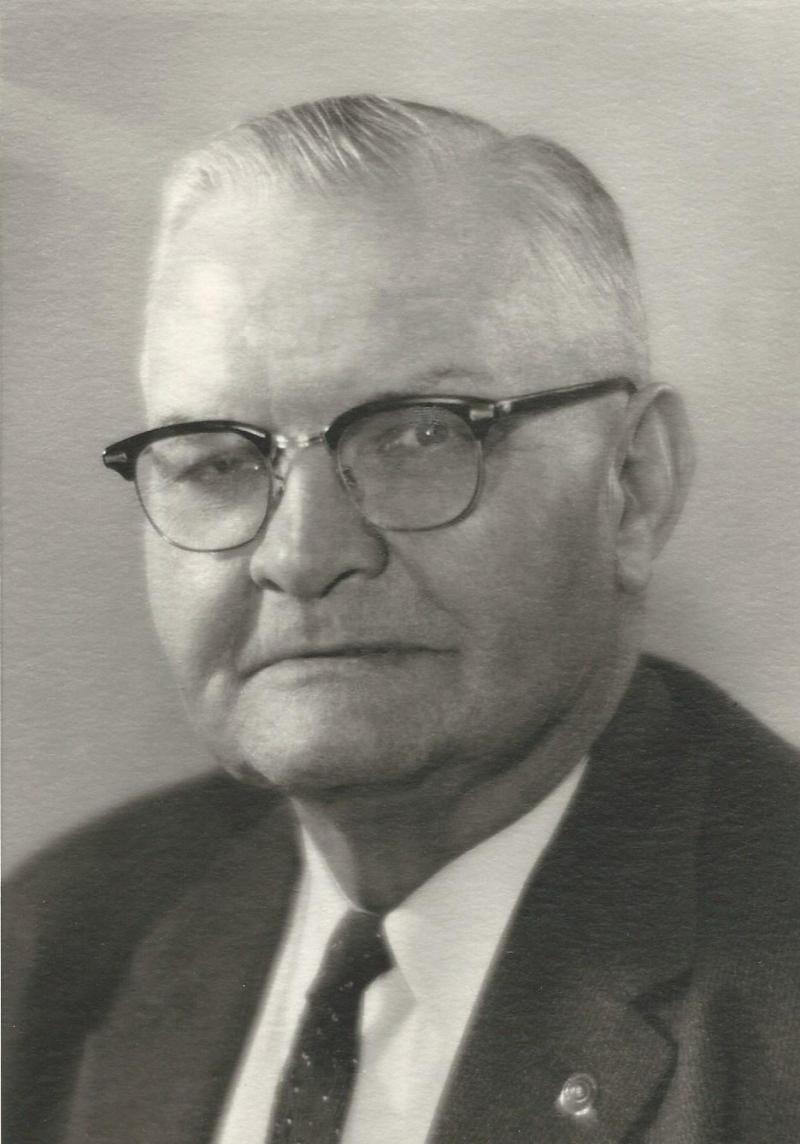 Mr. Buckner was an active member in the Sons of the Utah Pioneers, American Legion Post No. 19, the Ogden Chamber of Commerce, Lions Club, Weber County Red Cross and a former PTA president.  He was a veteran of World War I.

A high priest in the Ogden Highland Ward, Mr. Buckner had been a Young Men’s Mutual Improvement Association superintendent, one of the seven presidents of the Seventy in the Ogden and Mt. Ogden stakes, a stake missionary, ward finance chairman and Scout Committee chairman.

Funeral services were held Oct. 2 in the Myers Mortuary Chapel in Ogden and burial was in the Washington Heights Memorial Park.