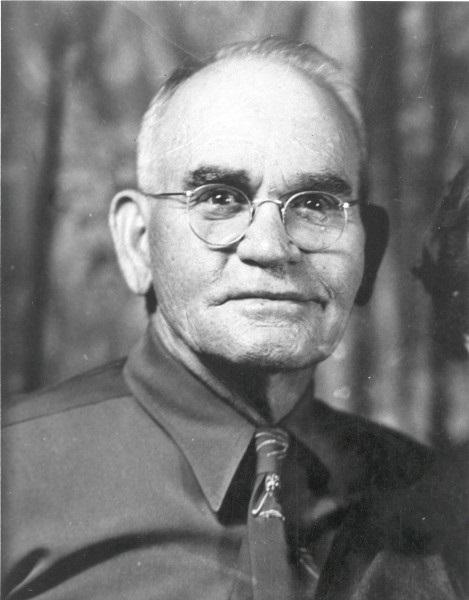 william brooks, 88, former Washington County sheriff and St. George postmaster died of natural causes at his home in St. George, March 28. He was a member of the Dixie Mission Chapter, sons of utah pioneers.

Mr. Brooks was one of the best-known citizens of Washington County, having served as St. George city councilman from 1917 to 1927. He was also elected to the offices of county clerk and auditor, an office he held until June 1934, when he resigned to accept the position as St. George postmaster.

As sheriff of Washington County, Mr. Brooks saw the days of the mounted outlaw give way to the automobile and was [instrumental] in tracking down some of the last of the old [outlaw] gangs of southern Utah.

He received his early education in the St. George schools but school terms in those days were brief for him because of farm chores and harvests. When the city’s Woodward School was completed in 1901, he returned to receive his elementary education, later attending Brigham Young Academy and the Utah State Agricultural College. Following his schooling at Utah State, he took over state experimental station work, especially with dry farming in Juab and San Juan County.

The life story of William Brooks, written by his widow, Juanita Brooks, noted Utah historian, was awarded first place for biographies in the 1939 Utah State Fine Arts Writing competitions and will be published.