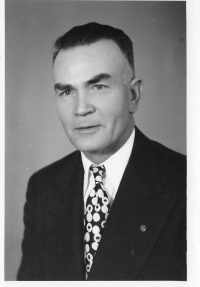 A graduate of dixie college and Brigham Young University, Mr. Bentley did post graduate work at Northwestern University in Illinois.

He later joined the Dixie College faculty where he served in various positions, such as accounting teacher, treasurer, and registrar for 35 years. Mr. Bentley served as acting president of the college from 1950 to 1951. He was a member of the Dixie Education Assn. He retired in 1961.

He was also a member of the Rotary Club, and a past commander of Lester Keate Post No. 90, American Legion. He was a World War I veteran.

A member of the Church of Jesus Christ of Latter-day Saints, Mr. Bentley served a three-year mission to the Central States in 1920, and was a counselor in St. George Stake.