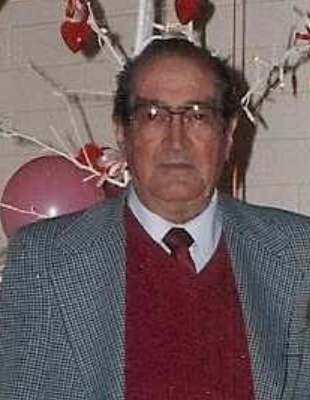 Harold Emerson Baxter (Hal), 79, died January 9, 1990 in a local hospital. Born September 20, 1910 in Garland, Utah, a son of Reuben Emerson and Julia Strong Baxter. Married Pearl Evelyn Wright in the Salt Lake LDS Temple on October 25, 1934. Served in World Ward II. Drove a UTA bus and Lakeshore Lines bus and was a member of the UTA’s Quarter Century Club. Operated the printing equipment for American Savings & Loan. He was an active High Priest, served a mission to the Southern States, a Salt Lake Temple worker for 20 years and a High Priest Stake Clerk. He was a member of the Pioneer Heritage SUP Chapter. Survived by his wife, a son and two daughters, 8 grandchildren and a brother. Funeral services were held in Highland View 2nd Ward and buried in Wasatch Lawn Memorial Park