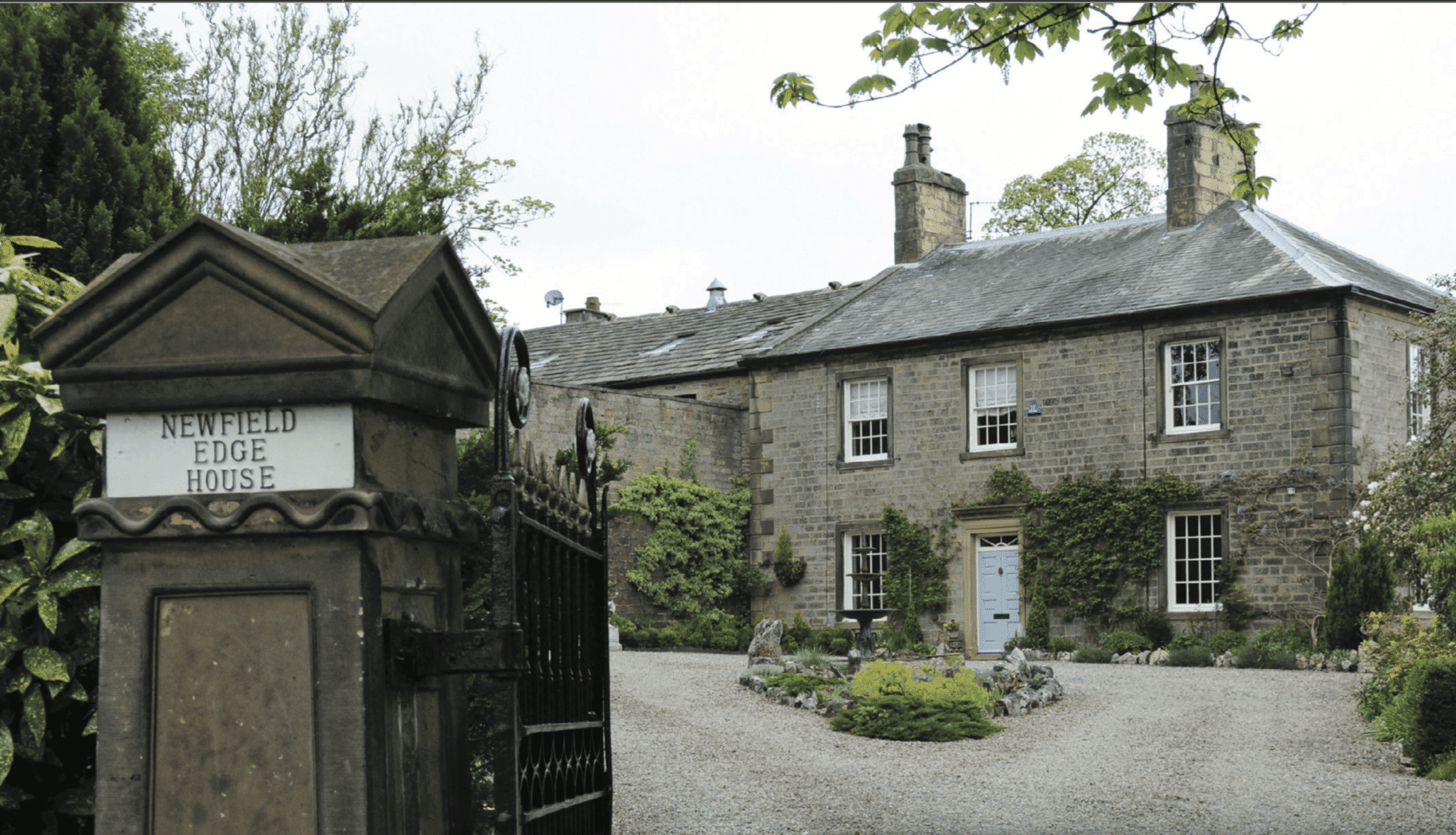 In early 1838 as their mission to Great britain was drawing to a close, Elders Heber C. Kimball and orson hyde resolved to organize and strengthen the branches they had already established so that those branches might thrive once the missionaries had departed for home. As they did so, word came that they were wanted in barnoldswick. Upon their arrival, the elders taught in the Baptist Church.

Between six hundred to seven hundred people were waiting to hear their message. Along with the congregation, 32-year-old Reverend John Spooner was enthralled by the words spoken by Elders Kimball and Hyde. From time to time he would weep or clap in response to what he was hearing. Later, the Reverend invited the missionaries to his home, the Newfield Edge House.and discussed principles of the gospel until 2:00 a.m.

Over the next day or so, excitement over the missionaries’ message was remarkable. Factories even closed down so that workers could hear what the elders had to say. Both structures are extant. The home is privately owned; the old Baptist Church has been converted to a combination home and business.

The old Baptist Chapel Barn was registered in 1689 (oldest Baptist Chapel in yorkshire) and adjoining No 20 Walmsgate was an old thatched cottage which was converted to a chapel in 1694. The registers started in 1697 while the graveyard was first used in 1703. The present old chapel was erected in 1797.