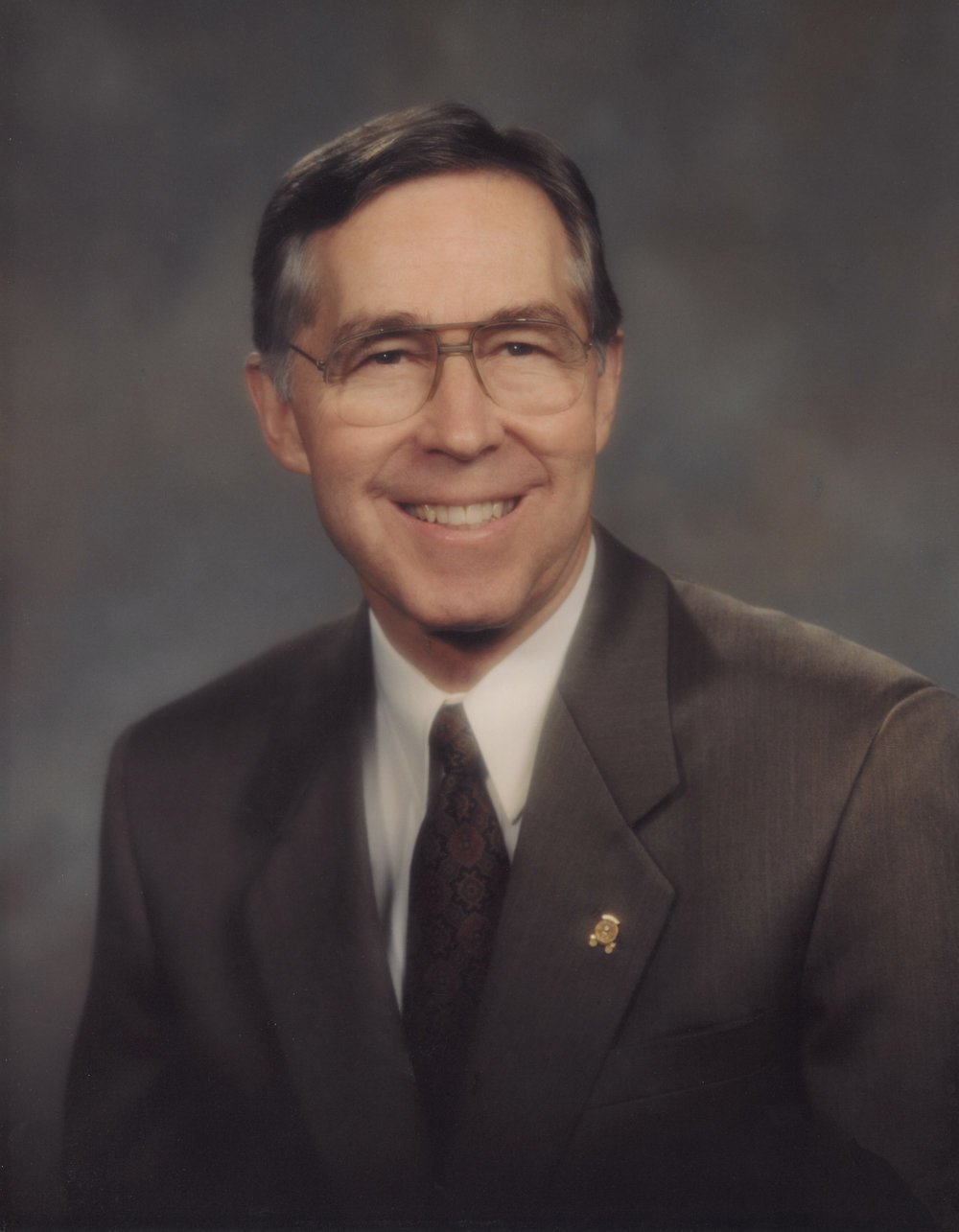 During President Belliston’s tenure a number of programs were started or enhanced to build the public image and the internal strength of the organization.

Prominent among these initiatives were the design and publication of the Pioneer Magazine, a very high quality periodical published quarterly, with inspirational stories of the early pioneers and of ‘modern pioneers’.

Another major effort was directed at more visibility in the community and closer ties with its leaders and with the Church of Jesus Christ of Latter Day Saints. President Gordon B Hinkley and his counselors were particularly supportive. President Belliston was appointed a member of the Church Pioneer Sesquicentennial committee.

In an effort to broaden the image of the SUP, the mission statement was revised to include emphasis on “Modern Pioneers” – community leaders of today – and “Tomorrow’s Pioneers” – college scholarships that were awarded for youth who have demonstrated pioneer character in overcoming major difficulties, and succeeding in spite of them.

Several of these programs are still an integral part of this organization 24 years later. Angus Belliston continued to serve until the end of his earthly life, and will be missed by the Sons of Utah Pioneers. But his influence will continue to be felt for a long time to come.